During one of my classes a couple of weeks ago one of the participants asked me how it’s going with my leaving social media.

I do feel like I’m missing out on seeing photos of family and friends and that sucks… I don’t like that. It’s the one major con of my leaving.

I will add I DID feel quite disconnected at first but I’ve since put focus on local connections and have been having one heck of a summer so far! Friends, family, fun and lots of activity.

I was getting a lot of anxiety from the mindless scroll, the negative comments, the fear of judgement on my opinions, etc. I’m glad to leave that out of my life and I think it’s better for it.

And of course I also played the comparison game on social, how do you not? I would see people looking pretty or having a clean house or on a beautiful vacation and wish I had those things. Can’t do that mess if I’m not on there. 🙂

I guess I was getting all of my news from Facebook because I don’t watch news on TV (we don’t even have cable) and I don’t look up news. I don’t think not hearing news has affected my life in any significant way. I hear about the big things from family and friends.

I would spend a ridiculous amount of time on Facebook & Instagram. It was almost all wasted time. I have won that time back.

I’ve still got a phone addiction that I’m working on but while on my phone after quitting social media I would go to my email and clear out my inbox, answer emails, respond, etc. That makes me more productive doing that alone.

I make a stand against things I don’t want to support by not supporting them. This is why I’m vegan. So if I were to continue to use Facebook (the main culprit as I see it) and also Instagram, I’d be going against my own morals to not support something I think is pretty detrimental to society. This is NOT a judgement on anyone else. I just feel good standing up for what feels right to me.

There’s this interesting thing about bucking a social norm. I did it when I became an entrepreneur, again when I became vegan and now with leaving social. People seem so surprised and sometimes their response makes me question my decision. For the most part, though, I feel just fine not doing something even if most other people are doing it.

Here’s the thing. I maybe have only made $1,000 on social media out of over $1,000,000 in sales online. The bulk of that social income was made when I purchased a site with a Facebook group of 10,000 people that I played around with promoting for a bit.

So when I decided to cut out social I wasn’t NOT cutting an income stream. That made it a pretty easy business decision. It hasn’t affected my business in any negative way that I can tell.

How do I make money? You know it – Email Marketing.

My main method of list-building has been participating in collaboration events – mainly bundle sales & some giveaways (same thing but free). My training on this is on sale now – you can get it here for $22.50 until tomorrow only.

My friend Cindy Bidar also isn’t into social media. So if you’re avoiding it she’s got you covered with her Shoestring Marketing training – on sale now for $29 until Sunday. See that here.

I don’t regret leaving social media AT ALL. I think it might be one of the smartest decision I’ve made in many years. 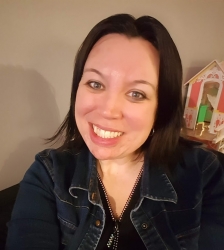 On Social:
Angela Wills
Hey! How are ya? I hope life is treating you well and letting you have all the freedom in the world! That's what this website and my business is about - freedom. I LOVE to teach people how to leverage what they know and use the internet to reach thousands of people! I got started with my first website (for fun) in 1999 read more...

On Social:
Latest posts by Angela Wills (see all) 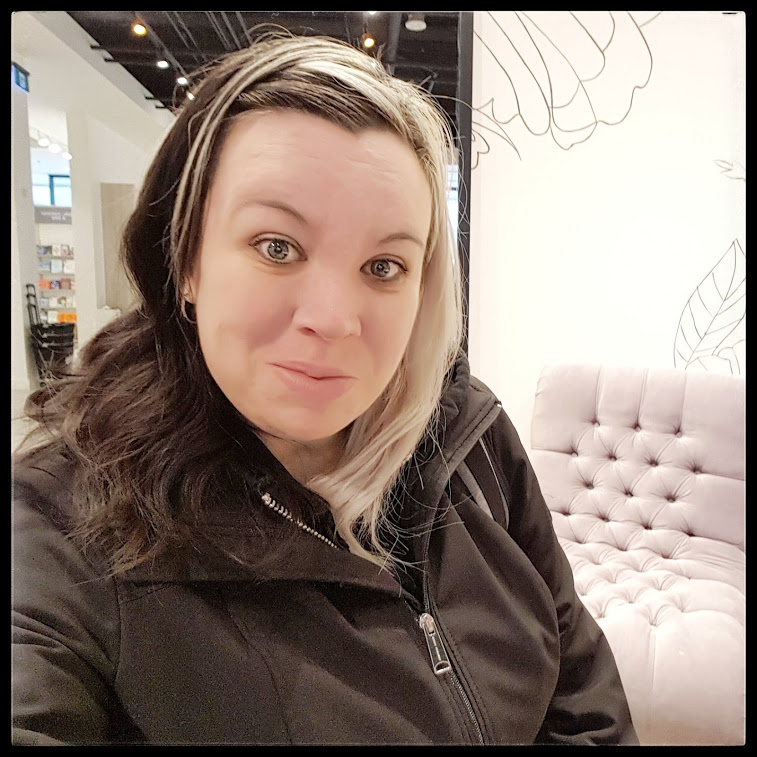 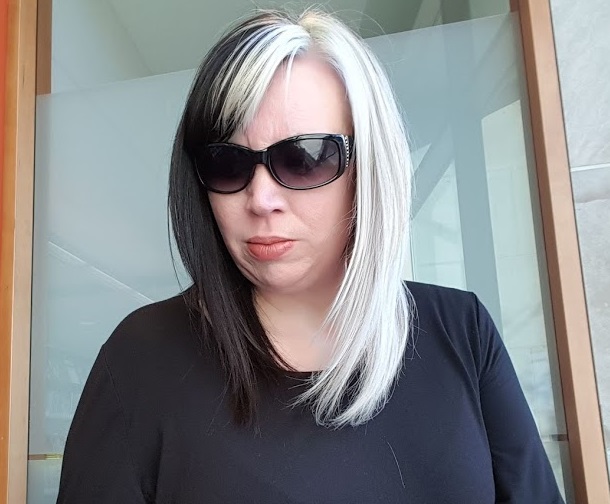 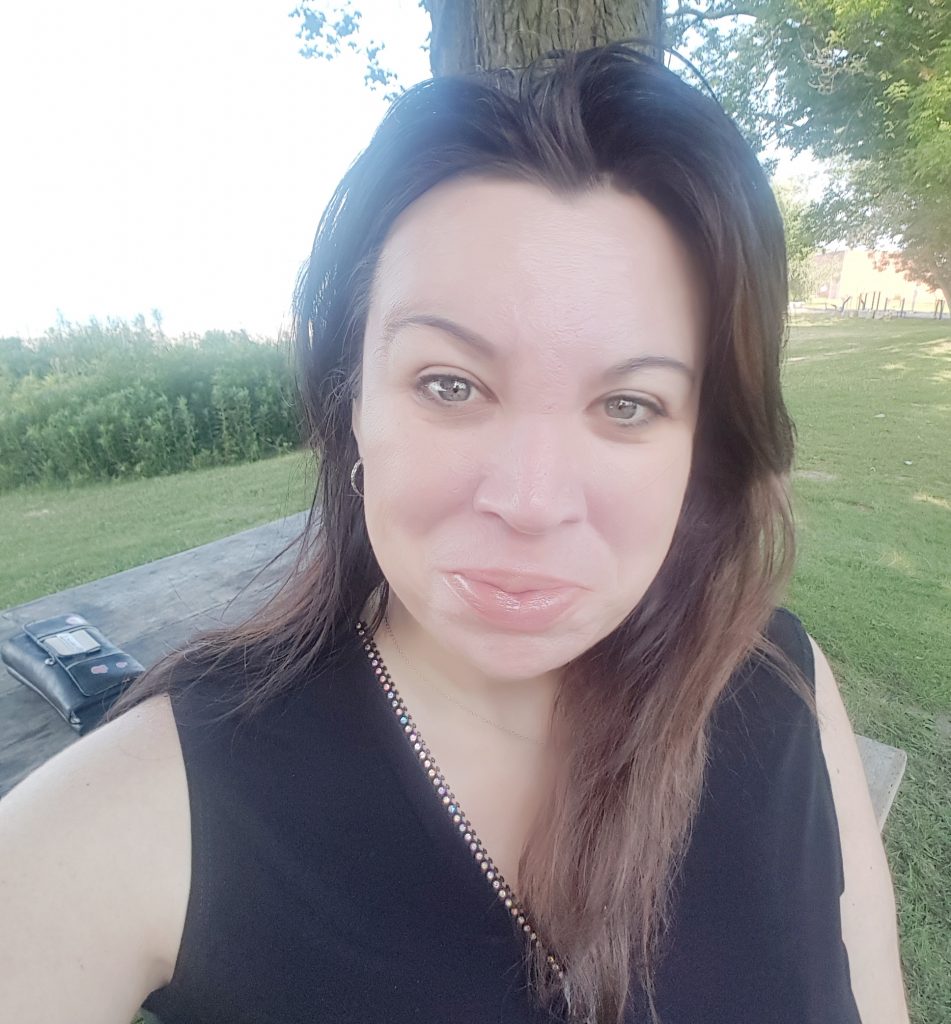 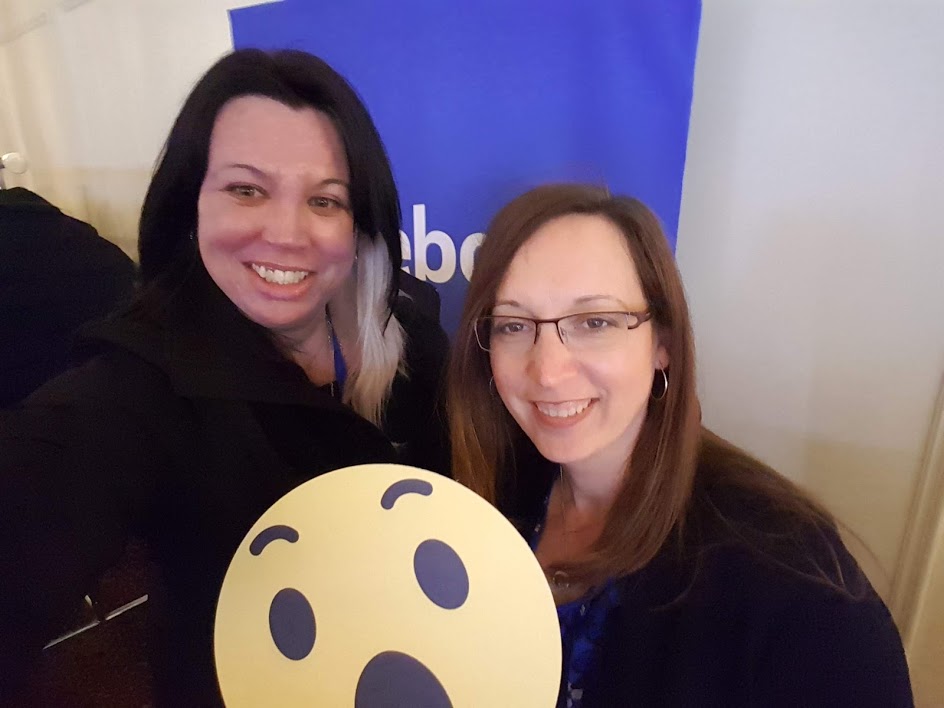